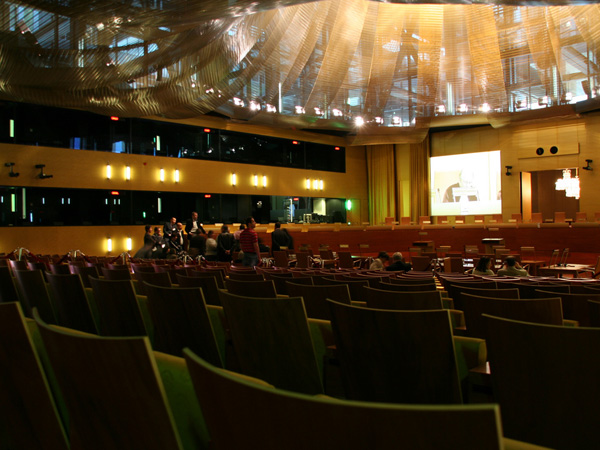 Obstacles and Incentives for Private Competition Litigation in the EU and the UK – From Idea to Reality: The 2014 Antitrust Damages Directive and the 2013 Consumer Rights Act

The question of how to facilitate the private enforcement of competition rules has been a vexing issue for the EU institutions as well as for the Member States. Claims by victims are often of a ‘diffuse’ nature, with relatively small losses per individual. In order to overcome the difficulties in this area, both the EU and the UK have recently adopted legislation aiming to provide ‘access to justice’ for the victims of anti-competitive conduct. Various methods have emerged, moving beyond litigation, such as forms of alternative dispute resolution as well as attempts to remedy the ‘information asymmetry’ existing between often weak claimants and more powerful defendants. In this presentation, Arianna Andreangeli seeks to evaluate the different paths taken by both the EU and the UK.

(@AriAround)
The University of Edinburgh

(@emily_hancox)
The University of Edinburgh

Emily Hancox is Co-Convenor of the Edinburgh Europa Research Group and PhD Candidate in Law at the University of Edinburgh. She is Managing Editor of the Edinburgh Law School Research Paper Series and her research focuses on the scope of application of European Union law.