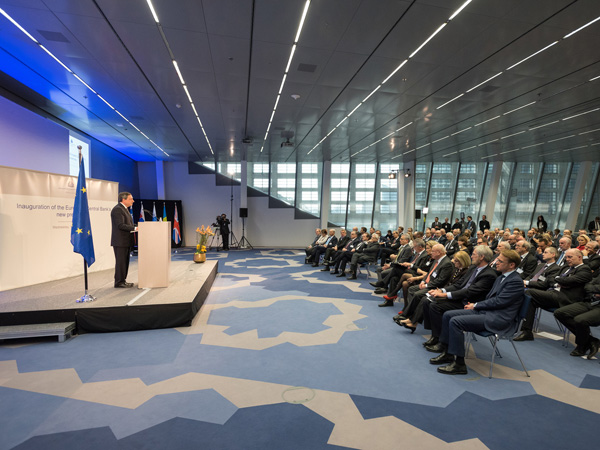 Principal-Agent theory has rarely been applied to analyse the relationship between two non-majoritarian institutions. This presentation explains how an application of Principal-Agent theory sheds light on the design and likely operation of the Single Supervisory Mechanism (SSM) and, specifically, relations between the European Central Bank (ECB) and National Competent Authorities (NCAs). The SSM has strong centrifugal forces, especially with regard to the supervision of smaller banks, despite the agreement of a single supervisory manual to be used by all NCAs. The ECB Principal has thus been assigned control mechanisms to prevent NCA Agent slippage.

The University of Luxembourg

Prof David Howarth is Professor of Political Economy at the University of Luxembourg. His research interests include the political economy of European integration and national, European and international financial regulation. He is Honorary Fellow of the Edinburgh Europa Institute.