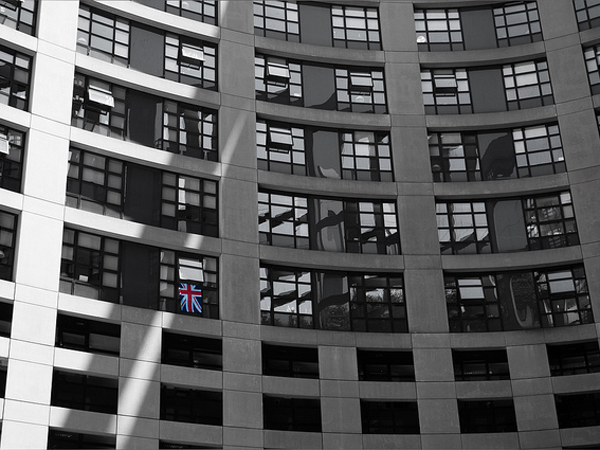 The Europa Research Group is pleased to invite you to our final event of the semester:

Britain’s relationship with the European Union has forever been lively. The UK-EU question is once again on the political agenda and uncertainty abounds. Looking to the future, it’s unclear whether Britain will even continue to be a member of the EU in 2020.

What European course will Britain set in the years ahead? What are the options beyond EU membership and the challenges that come along with them? How could a reformed EU serve UK interests? Join us for what’s sure to be a wide-ranging and topical discussion.

Prof Drew Scott is a distinguished economist and specialist in European economic integration. He serves as Co-Director of the Edinburgh Europa Institute and the University of Edinburgh’s Dean International (Europe). Prof Scott is a Fellow of the Academy of Social Sciences.

Dr Arianna Andreangeli is an experienced jurist and expert in European Union competition law. Her research has concentrated on EU and domestic competition law, both substantive and procedural. Most recently, she has conducted work on the Transatlantic Trade and Investment Partnership (TTIP) and its impact on the United Kingdom.

Free and open to all

Prof Drew Scott FAcSS is Co-Director of the Edinburgh Europa Institute and Professor of European Union Studies at the University of Edinburgh. An economist by training, he specialises in European economic integration, including subsidiarity, Economic and Monetary Union and cohesion.

(@AriAround)
The University of Edinburgh

Anthony Salamone is Co-Convenor of the Edinburgh Europa Research Group and PhD Candidate in Politics at the University of Edinburgh. His research focuses on the politics of the UK’s EU relations.