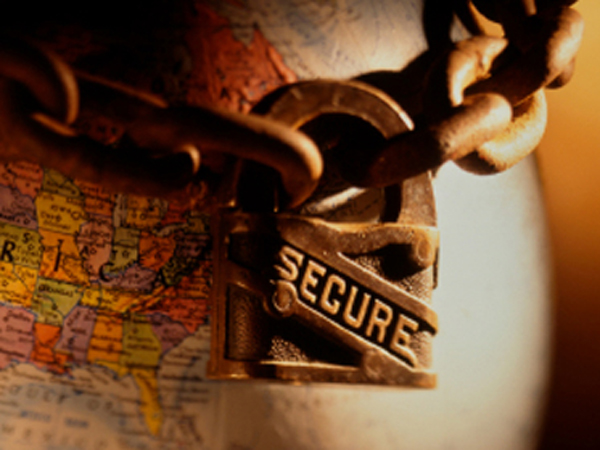 The Europa Research Group is pleased to invite you to our upcoming event:

The ongoing crisis in Ukraine, a country on the borders of the European Union, has fast become one of the most prominent threats to European security. Such is the danger that some suggest it to be on a par with international terrorism.

The close proximity of the Ukrainian conflict and the economic and political relations between the EU, Russia and Ukraine raise several important questions: How should we expect the situation in Ukraine to develop in the future? What effects will it have on the rest of the European continent? What can and should the European Union do to address those challenges?

Come along to the discussion to hear the insights of our knowledgeable panel of speakers, bring along your own questions and ideas and join in the debate!

Dr Luke March is a political scientist and expert in Soviet and post-Soviet politics. His work has focused on the politics of the former Soviet Union, the radical left in Europe, populism, communism and Russian nationalism. Dr March serves as Director (Taught) of the Graduate School of Social and Political Science at the University of Edinburgh and Deputy Director of the Princess Dashkova Russian Centre.

Dr Alexander Marshall is an historian and expert in Russian military and political history, counter-insurgency and revolutionary war, drug smuggling and Marxist political economy. His work concentrates on security, Russian-transatlantic relations and Russia’s role in the global drug debate. Dr Marshall serves as a member of editorial board for the journal Small Wars and Insurgencies.

Free and open to all

We look forward to seeing you there!