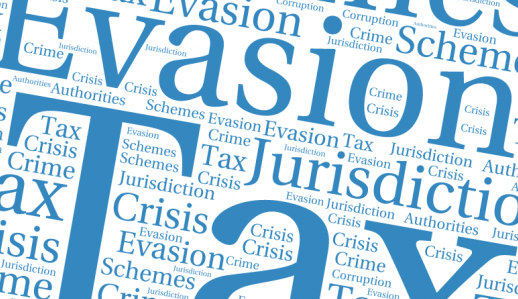 The global concern to combat international tax avoidance has become apparent, after a number of high profile cases of corporate taxpayers minimising their tax liability which, over the last few years, have attracted worldwide attention. In the current globalised environment, there is a logical link between tax competition and tax avoidance. tax competition, by inducing companies to pick the most favourable jurisdictions, provides scope for tax avoidance and this forces the states to enact anti-avoidance measures including CFC (Controlled Foreign Companies) legislation. By analysing the landmark case of Cadbury Schweppes that came before the European Court of Justice, Arianna Florou shows how the the Court has drawn the distinction between ‘tax avoidance’ and ‘tax mitigation’ making clear that tax mitigation is acceptable. Forum shopping and taking adavantages of more favourable regimes can be acceptable provided that fundamental freedoms are exercised legitimately. The analysis the the ECJ interpretation of ‘tax avoidance’ can shed light on the role that the ECJ can (or should) play in this field (CFC legislation) and on whether the ECJ has the power to create a tax system aligned with the fundamental freedoms.

The event is open to all. For Further information about the seminar details, please send an email to europaresearchgroup@ed.ac.uk

We look forward to seeing you!

The Europa Research Group Seminar series is supported by the Edinburgh Europa Institute.