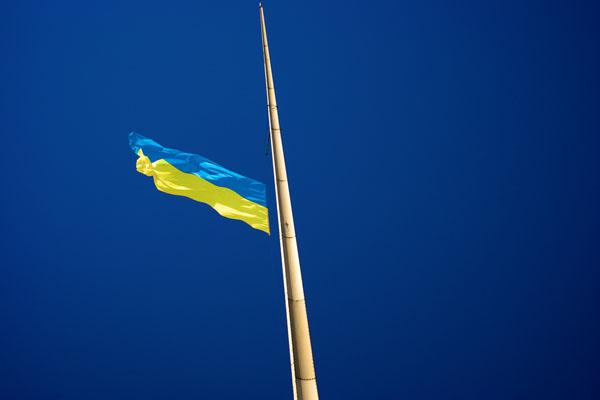 Thoughts on the Current Situation in Ukraine

Three years after Russia’s annexation of Crimea and Sevastopol, while the international media has largely lost interest in Ukraine, the conflict in the Donbass remains unresolved. While working to defend its sovereignty and territorial integrity, Ukraine’s government has also taken big strides in stabilising the economy, introducing radical reforms and tackling corruption. Former UK Ambassador to Ukraine Robert Brinkley will offer his perspective on the outlook for the country.

This event is co-organised with the Scotland-Russia Forum

Robert Brinkley CMG is a consultancy advisor and commentator on matters related to Ukraine, Russia, the former Soviet Union and Pakistan. He was previously UK Ambassador to Ukraine (2002-2006) and is currently Chair of the Steering Committee of the Ukraine Forum at Chatham House.