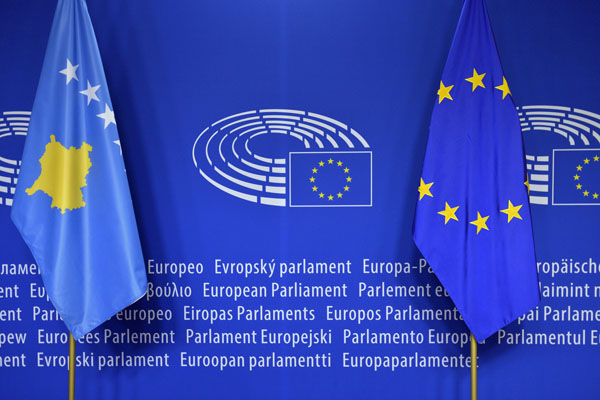 Visit of the President of of Kosovo, European Parliament, CC-BY-NC-ND-2.0

Visa Liberalisation as a Tool for Development of Emerging Democracies: The European Union and the Republic of Kosovo

In a context where an increasing number of Kosovans were entering the EU illegally, the European Commission launched a visa liberalisation dialogue with Kosovo in 2012. In May 2016, the Commission proposed lifting visa requirements for Kosovo. This presentation will outline an analysis of this process and the outcome of an investigation into the impact of the visa liberalisation dialogue between the EU and Kosovo on developing the latter’s democratic standards.

Dr Paulina Szeląg is Lecturer in International Relations at The East European State Higher School in Przemyśl, Poland. Her research interests include EU-UN relations, peace and security, and conflict prevention, particularly in the case of Kosovo.

Dr Gëzim Krasniqi is Career Development Fellow in Sociology at the University of Edinburgh. His research interests include political sociology, nationalism, nationalist movements, identity politics, citizenship and politics in the Balkans.