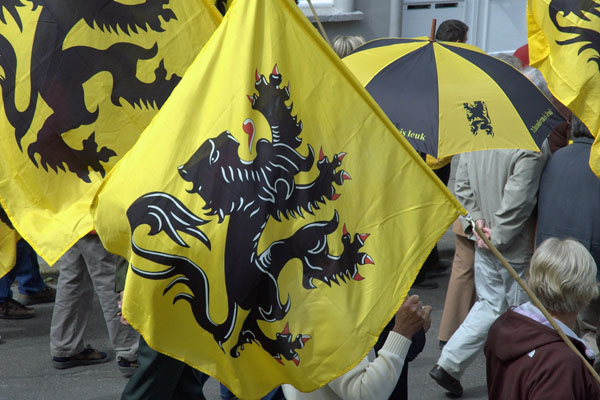 Critical Europeans? Changing Conceptions of the EU in Scotland and Flanders

This presentation examines the approaches and positions of the Scottish National Party (SNP) and the Nieuw-Vlaamse Alliantie (N-VA), for whom the European Union is central to their self-government goals. It seeks to capture and understand changes in discourse in light of developments at the European level.

Coree Brown is PhD Candidate in Politics at the University of Edinburgh and Research Assistant at the Centre on Constitutional Change. Her research focuses on how substate nationalist parties, namely Scotland’s SNP and Flander’s Nieuwe-Vlaams Alliantie understand independence in a changing world.

(@rlineira)
The University of Edinburgh