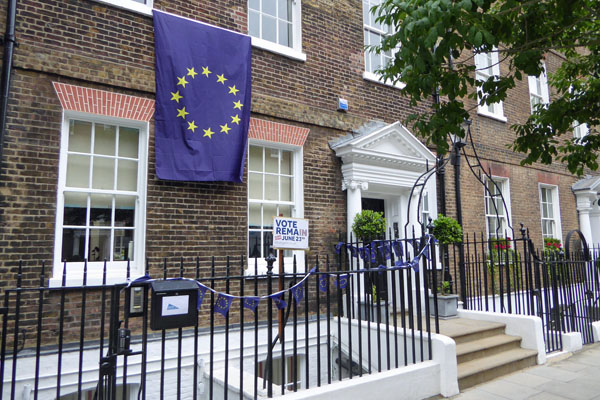 The UK’s vote to leave the EU articulated an ambivalence to European integration in a manner both unexpected and unprecedented. While it is tempting to simply assign the Leave vote to low-information, immigration fears and/or nationalism, a fuller analysis of electoral data from the referendum suggests that the anti-EU vote is symptomatic of a UK electorate inherently fragmented across a wider range of domestic social policies such as immigration, the economy and health. Brexit will impact more than UK-EU relations and bring social policy areas up for debate. Using data from the British Election Study’s Internet Panel Study, this presentation will offer an assessment of the potential impact of Brexit on some apparent – and possibly some less apparent – domestic policy areas.

(@eichhorn_jan)
The University of Edinburgh

Dr Jan Eichhorn is Chancellor’s Fellow in Social Policy at the University of Edinburgh. His research interests include subjective well-being, political participation, political culture and survey methodology. He is Founding Partner and Research Director of the think tank d|part.