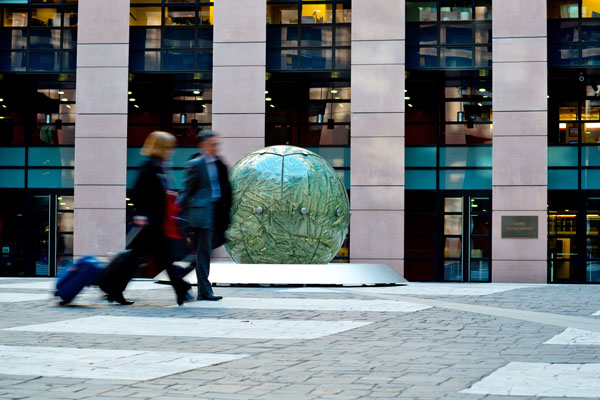 After Brexit: An Introduction to Fragmentation in the Scope of European Integration

The United Kingdom’s withdrawal from the European Union will be the first time that an entire Member State polity loses the legal rights that they derive from the European Union’s legal order, in addition to losing the supranational status of citizen of the EU. Furthermore, the de-application of EU law norms in the United Kingdom’s legal order will mean that EU citizens from other Member States who are present on the UK’s territory will be unable to rely on EU law that may be fundamental to their life plans. Consequently, this presentation will consider potential solutions to protect both European citizens and European citizenship from the full force of this fragmentation in the scope of European integration.

Prof Neil Walker FRSE FBA is Regius Professor of Public Law and the Law of Nature and Nations at the University of Edinburgh. His research interest include constitutional theory, UK and EU public law, legal order and political community.

(@emily_hancox)
The University of Edinburgh

Emily Hancox is Co-Convenor of the Edinburgh Europa Research Group and PhD Candidate in Law at the University of Edinburgh. She is Managing Editor of the Edinburgh Law School Research Paper Series and her research focuses on the scope of application of European Union law.