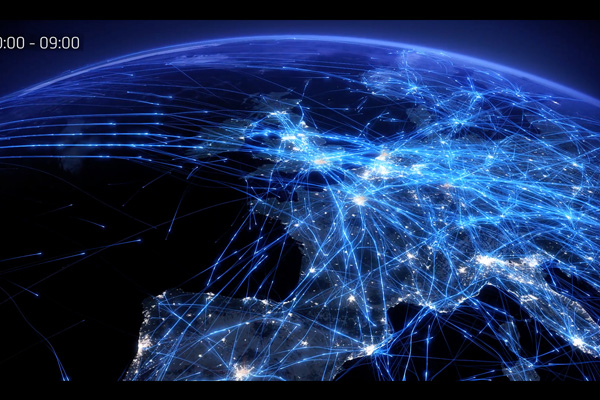 Jiahong Chen
PhD Candidate in Law
The University of Edinburgh

The last few years have witnessed significant developments in the data-driven industries, as well as in data protection laws. The European Union, as the world leader in protecting personal data, nevertheless finds itself at a crossroads on the path towards a robust Digital Single Market.

A ‘one-stop-shop’ mechanism has been proposed as part of the ongoing EU data protection reform, in the hope of further harmonising the law and the consistency of legal enforcement across Europe. However, recent CJEU decisions have upheld the independent role of national data protection authorities (DPAs), appearing to move the regulatory model in the opposite direction.

The different approaches of the EU legislature and judiciary reflect the conflicting objectives in EU data protection law. However, attempts at creating a centralised supervisory body are not necessarily incompatible with a dispersed system of independent DPAs. They share a significant common denominator: the restoration of trust in the use of personal data, which is critical for the success of a Digital Single Market.

The distinctive types of independence that are now largely conflated in legislation and judicial judgements require further analysis. The independence of national DPAs from the European Commission, as highlighted by the CJEU, is characterised in a way different from the relationships between a DPA and the newly proposed European Data Protection Board. While the former involves both functional and vertical separation of powers, the latter has much less to do with the separation of functions.

If the trust of data subjects relies upon an effective oversight regime with accessible remedies and reliability, the extent to which national DPAs enjoy independence would depend on how much individuals find the Board and the DPAs of other Member States trustworthy.

Jiahong Chen is PhD Candidate in Law at the University of Edinburgh and Co-Convenor of the Edinburgh IP/IT/Media Law Discussion Group. His research interests include information technology law and data protection law at national and European level.