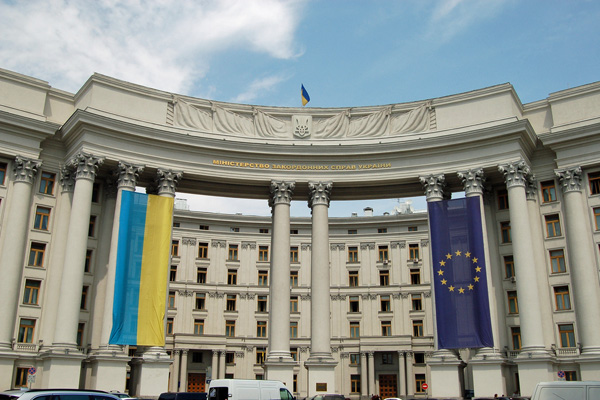 Nataliya Muzyka
PhD Candidate in Politics
The University of Edinburgh

Although the EU has consistently promoted democracy in its neighbourhood, many have speculated that the ‘Russia first’ approach in EU foreign policy towards Eastern Europe during the 1990s and early 2000s decreased the EU’s influence in the region – in particular in Ukraine.

The EU’s prioritising of Russia in its foreign policy pushed some countries in the region to remain semi-democratic, similar to Russia. This trend shifted in 2004, following the Ukrainian Orange Revolution and the significant enlargement of the EU to include a number of Central Eastern European states.

Consequently the EU’s borders moved east – however, there is no realistic prospect of Ukraine joining the EU in the near future. This presentation will evaluate the EU’s ‘Russia first’ approach in Eastern Europe to determine its effect on Ukraine’s democratisation.