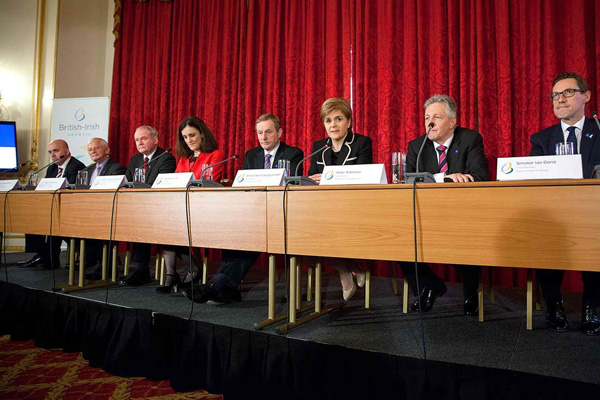 The Common Travel Area as the EU’s Other Border-Free Zone: A Tale of History, Law, and Treaty Opt-Out

Graham Butler
PhD Fellow in Law
The University of Copenhagen

The Common Travel Area (CTA) acts as a border-free zone within the European Union for citizens of both the United Kingdom and Ireland to enter either jurisdiction. Both states, which have opted-out of Schengen since its inception, have instead attached critical importance to the CTA between their respective jurisdictions for their own citizens, respecting it as fundamental for the future of British-Irish relations.

This presentation explores the unsettled legal parameters of the CTA and the associated issues that come with it by examining the background to the legal dimension of this point of public policy, how it developed in national laws, and subsequently how it was exempt from EU law as the Schengen arrangements became more integrated. It explores the future challenges facing the CTA in light of European instability and offers some analysis on where the CTA stands as a public policy.

The University of Copenhagen