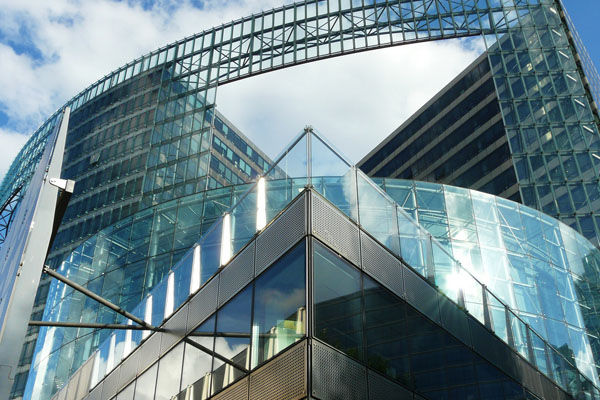 The Quest for an Optimal Corporate Taxation System within the EU: Which Way Forward?

Over the last few years, in the aftermath of the economic crisis, the fight against international tax planning strategies – carried out, in particular, by multinational companies – has become a top priority for the EU. The European Commission has made clear its intent to promote a fair and efficient (ie an optimal) corporate tax system.

The Commission has always sought to eliminate the risks of double taxation (a risk which is generated by the co-existence of uncoordinated national corporate taxation systems). More recently, it has focused its attention on combatting ‘aggressive tax planning’ – the complex tax avoidance strategies through which companies exploit both the differences between national tax systems and the fundamental EU freedoms of movement to minimise their overall tax liability).

Following three recent corporate tax directives, each addressing particular kinds of tax operations, the European Commission has set its ambitions higher. It has resurrected its far-reaching and medium-to-long term objective to introduce common rules for the determination of the aggregate taxable base of multinational groups within the EU. It now argues that this ‘Common Consolidated Corporate Tax Base’ (CCCTB) would help overcome aggressive tax planning.

In reality, the introduction of a CCCTB is far from certain, not least due to a lack of agreement among the Member States. In the interim, the Commission has also set out short-term initiatives intended to counter tax avoidance strategies, which of course generate revenue losses for the EU’s Member States.

However, these strategies were designed and implemented by multinationals within the current international tax law framework – a framework which the Commission’s proposals will not change. Consequently, it far from certain that the Commission’s efforts will move the EU closer towards a more optimal corporate tax system and overcome aggressive tax planning.

Indeed, it is likely that a new solution revising the fundamentals of the current international tax framework would be needed in order both to minimise the scope for aggressive tax planning and to facilitate the eventual introduction of the CCCTB. Such a move would serve the mutual benefit of companies genuinely wishing to expand throughout the EU and Member States’ revenues.

Dr Luca Cerioni is Lecturer in Tax Law at the University of Edinburgh. His research interests include EU tax law, international and comparative tax law. His latest book is The European Union and Direct Taxation: A Solution for A Difficult Relationship (Routledge, 2015).

(@MN000ST)
The University of Edinburgh